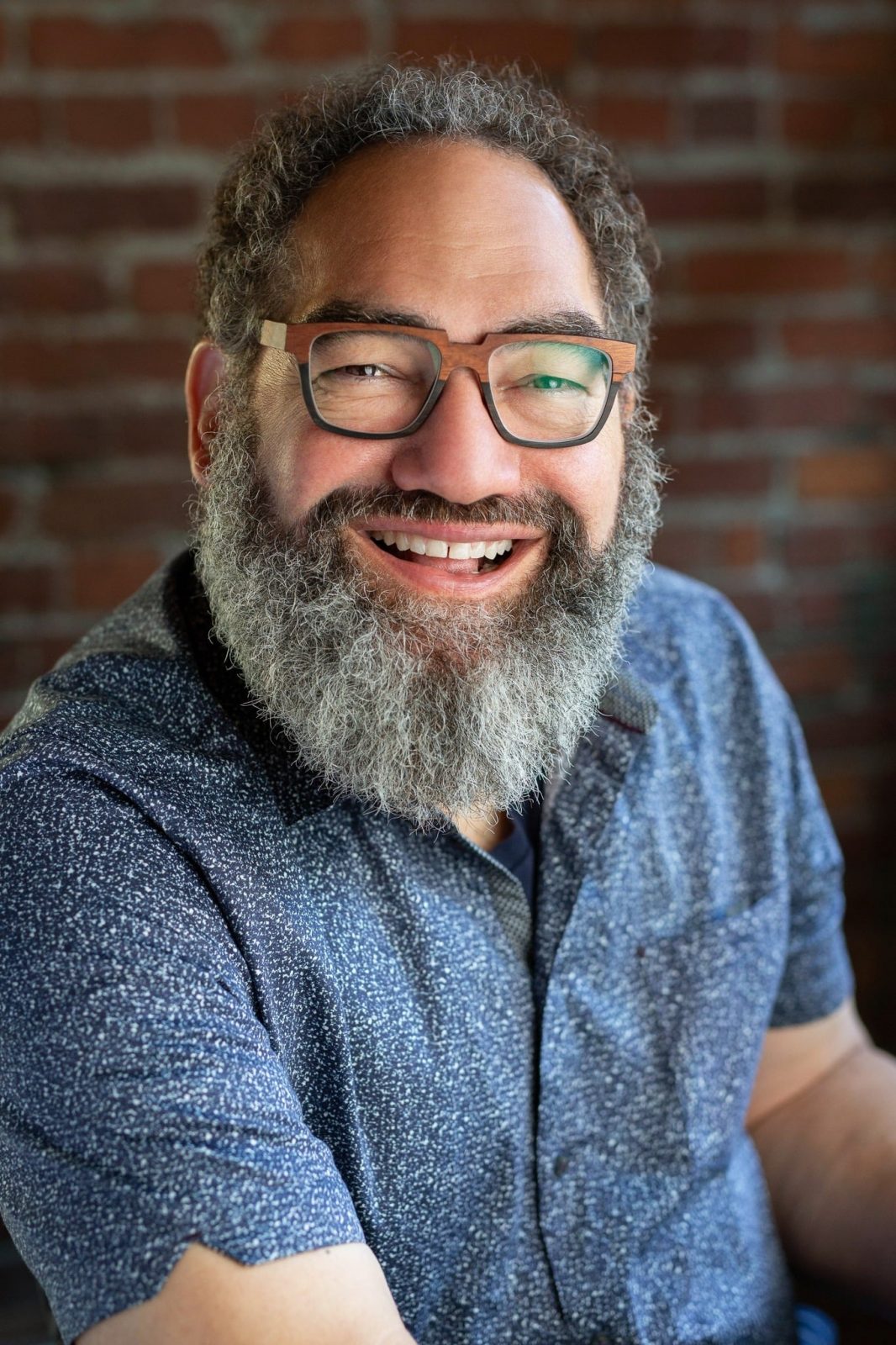 After a childhood spent living in New York apartments, Mack says he developed a “superpower”: He can easily evaluate the livability of spaces both large and small, based on factors such as how walkable a neighborhood is, traffic levels and even how much natural light comes in.

Now, as an Accredited Buyer’s Representative with more than two decades in the Puget Sound region under his belt, he’s an expert in the unique facets of this market—and exceptionally qualified to serve both buyers and sellers.

Mack also has earned designations as a Seniors Real Estate Specialist and Certified International Property Specialist, giving him the ability to advise people who are looking to downsize in their golden years, as well as support those who are beginning their American journey in Seattle.

He’s beloved by his clients not just because he relates to them on a personal level, but because he’s an advocate for them.

As you’d expect, Mack is involved with his condo association and active in his community. A former director of Women Athletes of New York and longtime advocate of gender equality, he enjoys playing co-ed softball with his current squad, the Smiling Potatoes of Death (yes, that’s really the team name).

Mack’s other hobbies include writing and singing songs, playing guitar and piano, attending Mariners games and maintaining a somewhat unhealthy level of hatred for the Yankees. 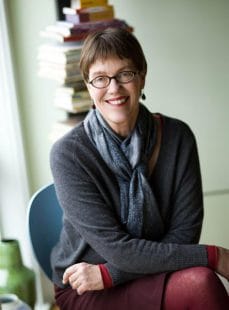 Cynthia Creasey, Mack McCoy’s wife of 36 years and the co-founder of Nice Seattle Homes, died January 19, 2021, from complications following a spinal-cord injury she sustained six months earlier. She was 68.

An Ohio native, Cynthia was a skilled carpenter, artist, and writer who earned two arts degrees, including a Master of Fine Arts in sculpture from Pratt Institute in Brooklyn. And she continued to create after moving to Seattle with Mack in 1985 and beginning her real-estate career in 1987: Cynthia helped develop the award-winning four-unit 42nd Street Condos in Fremont, wrote colorful copy for her listings, and often served as a design expert for friends and clients.

A longtime supporter of Seattle Tilth, Toxic-Free Future, and PlantAmnesty, Cynthia was recognized throughout the gardening and real-estate communities as a leading expert in Northwest garden homes. She remained active in gardening after giving up her renowned garden in Ballard when she and Mack moved to a Belltown condo—maintaining a collection of planters for staging the decks, porches, and patios of her listings, while also tending a small garden at the Lake & Company Real Estate Office.

Today, that garden is known as “Cynthia’s Garden,” with a marker serving as a small reminder to appreciate the beauty that surrounds you—as Cynthia did every day.

Seattle Audubon Society, which cultivates and leads a community that values and protects birds and the natural environment.

Puget Consumers Co-Op Natural Markets (PCC). Ever since our days as Central Co-op members, we have supported organic farmers and expansion of the organic and local food markets. In our view, organic food is the standard to measure wholesomeness; food that contains pesticides, rBGH is simply sub-standard; we reject “food” that is genetically-modified or produced in an unsustainable manner.